by FIONA NIMONI
in News
0 PET gerbils and hamsters can catch monkeypox and may have to be put down to control its spread, health chiefs have warned.

They said the rodents must be quarantined in a lab for three weeks if a person in their home catches the virus.

But the creatures may have to be killed as a last resort.

If pets pass it to other animals, it could spread out of control.

Cats, dogs and rabbits are lower risk but should be isolated at home and have regular vet checks, the UK Health Security Agency said.

Yesterday 16 more human UK cases were reported, taking the total to 106 — with 101 of them in England. 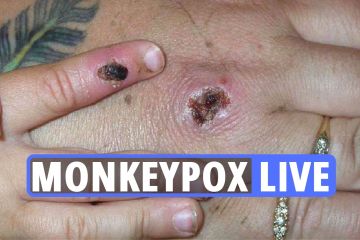 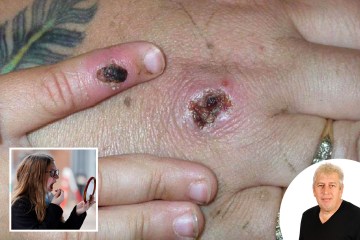 Its chief vet Christine Middlemiss said: “No cases of monkeypox have ever been suspected or reported in pets in the UK and the risk remains low.”

Most people who catch the disease have mild symptoms such as a fever, tiredness and chickenpox-like rash.

The public risk is still low but an expert with the UKHSA said the NHS 111 line had been “overloaded” with callers worried a rash is monkeypox.