Three decomposing bodies found in home after being tied up with cords, locked in basement and brutally stabbed

by shacamree gowdy
in News
0 THREE bodies have been found decomposing with brutal stab wounds after a mystery killing in a New York City home.

One of the victims was bound with electrical cords and duct tape in the second-floor bedroom of the Queens home with the other two victims – a mother and son – were locked in a basement room.

The victims have since been identified as 22-year-old Varshana “Brittany” Malcolm, 55-year-old Karlene Barnett, and her 36-year-old Dervon Brightly.

According to reports, Malcolm was found on the bed with her hands taped together and her mouth taped.

She was stabbed in the chest several times and also in the neck.

Brightly and Barnett both suffered several stab wounds as well as blunt force trauma to the head. 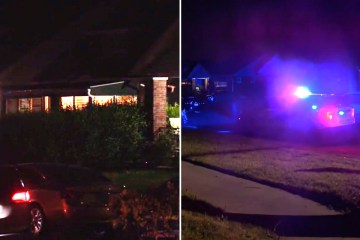 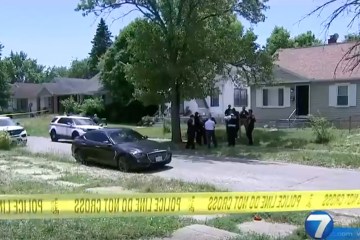 Malcolm was a family friend visiting from Jamaica.

Cops have said that the bodies were in the home for at least three days before they were discovered on Friday by Barnett’s other son.

Neighbors recalled dismissing a foul-smelling odor coming from the home, not thinking much of it until police showed up.

“Who in they right mind would do that? Tying a girl up and then slicing them up It’s crazy,” neighbor Isaiah Adams told New York Daily News.

Barnett owns and lived in the home, along with her other son, who discovered the bloody scene when he returned on Friday.

“They were a Jamaican family ― they lived here longer than us, a long time,” said neighbor Zaman Asm.

“The mother is a good, nice person. I haven’t heard anything. It’s scary that this happened.”

New York Post reported the son who made the discovery was detained by police but later released.

According to a police source, it was not immediately clear why the three victims were targeted.

There have been no arrests made at this time.