Who was Jeff Beck and what was his net worth?

by Amelia Beamer
in News
0 He was 78 years old and was a member of several bands while recording solo and with many individual artists.

Who was Jeff Beck?

Jeff Beck was an electric guitarist known by many musicians for expanding and exploring the use of the instrument.

Named in Rolling Stone’s top 100 guitarists list at number five, Beck was known for playing around the singer.

As Rolling Stone’s critics wrote: “There is a real artistry to playing with and around a vocalist, answering and pushing him…Jeff is not getting in the way, but he’s holding his own.”

The musician was also known as a “guitarist player’s guitar player,” as described in an article by Today. 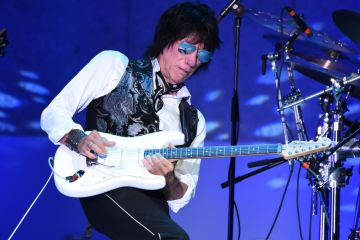 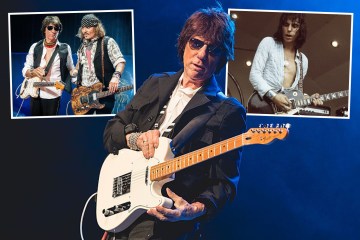 The outlet also wrote: “But he is revered by many for exploring various styles of music, especially jazz fusion.”

” He started out as a blues guy and a session man – he too played with the Yardbirds for a spell – but went off on several career tangents with different backing bands.”

“He is also known among aficionados as a sound innovator.”

What was Jeff Beck’s net worth?

At the time of his death, Celebrity Net Worth estimated Jeff Beck to have a net worth of $18million.

Most read in Music

This is all from his musical career, which spanned six decades, and began with him following in Eric Clapton’s footsteps as a member of The Yardbirds.

However, after a falling out with the band during their North American tour, Beck went on to play alone and with other bands, he helped to found, including The Jeff Beck Group.

Some of his best-known albums include:

In July 2022, he collaborated on an album with Johnny Depp called 18.

It featured two original tracks by Depp and Beck and a number of covers from classic rock bands.

What was Jeff Beck’s cause of death?

His family announced his death on his official Facebook page.

The statement read: “On behalf of his family, it is with deep and profound sadness that we share the news of Jeff Beck’s passing,”

“After suddenly contracting bacterial meningitis, he peacefully passed away yesterday.” 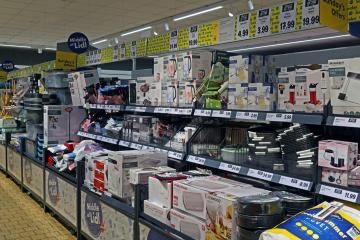 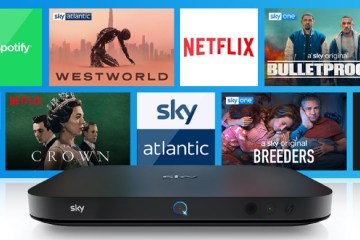 “His family asks for privacy while they process this tremendous loss.”